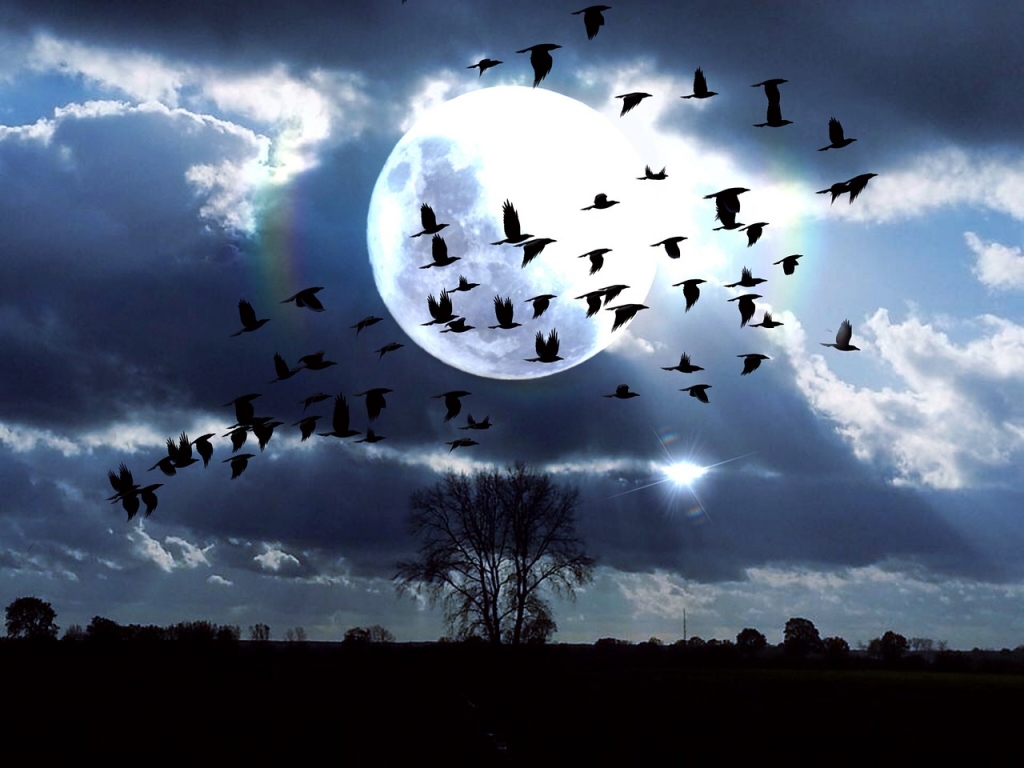 Once in a blue moon, a story comes along that captures hearts and imaginations. It’s our aim, here at Blue Moon Publishers, to shine a light on new stories and voices, so we’re excited on a day like today, when the cosmos align with our moniker.

Tonight, for the first time in three years, a rare blue moon will light up our night sky, along with the start of the Perseids meteor shower. Given our name, we’re excited to be able to witness such a phenomenon. This cosmic event only happens when there is a second full moon in the same calendar month, and it’s rare, as a full moon cycle is twenty-nine and a half days.

The Next Blue Moon And Its Stories

We won’t see another blue moon until 2018, but in the meantime, we hope to uncover unique voices and new stories that will delight and enthral. In the last year we’ve published the “Legend of Rhyme” series, which is now a bestseller, and the “Avery Fowler 2.0” series, which launched this summer is now receiving rave four and five star reviews. You’ll be able to read our next book, the first instalment in the YA “Nirvana” series, when it debuts in time for the Christmas season, and we have just signed on talented new authors for 2016.

In case you’re fascinated by the planets aligning, today also presents us with a blue supermoon, which occurs when the moon, at its closest approach to the Earth, appears very large and bright in the sky. Stop for a moment and have a look at the moon tonight – see what stories it tells you!