A Songwriters Memoir (Songwriter Series, Non-Fiction) “Dayna’s lyrical tales of music and life are fresh, honest and a study guide to every singer-songwriter. This book took me effortlessly across Canada and into her music itself. Count me as a member of Dayna’s Folk Army!” -Chris Hadfield – astronaut and fellow musician MANY MOONS (Songwriter Series) [...] 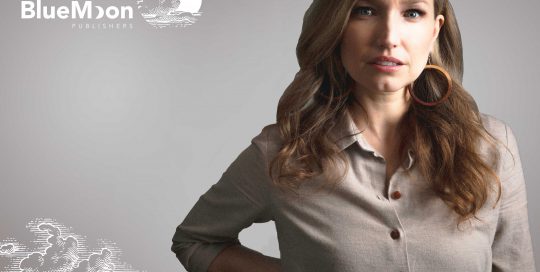